This is not part of Vietnam 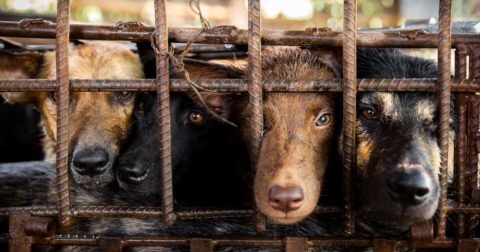 Most Vietnamese people do not want to accept the dog and cat meat trade as part of Vietnam. Dogs and cats are stolen from their owners and abducted from the community. They are transported long distances, often for days, and then killed by brutal methods such as drowning and beatings. While harboring great cruelty to animals, the trade also poses a major threat to public health, most notably rabies, and at the same time creates an ideal environment for the export of animals. presence of other diseases.

A report on the cat meat trade in Vietnam 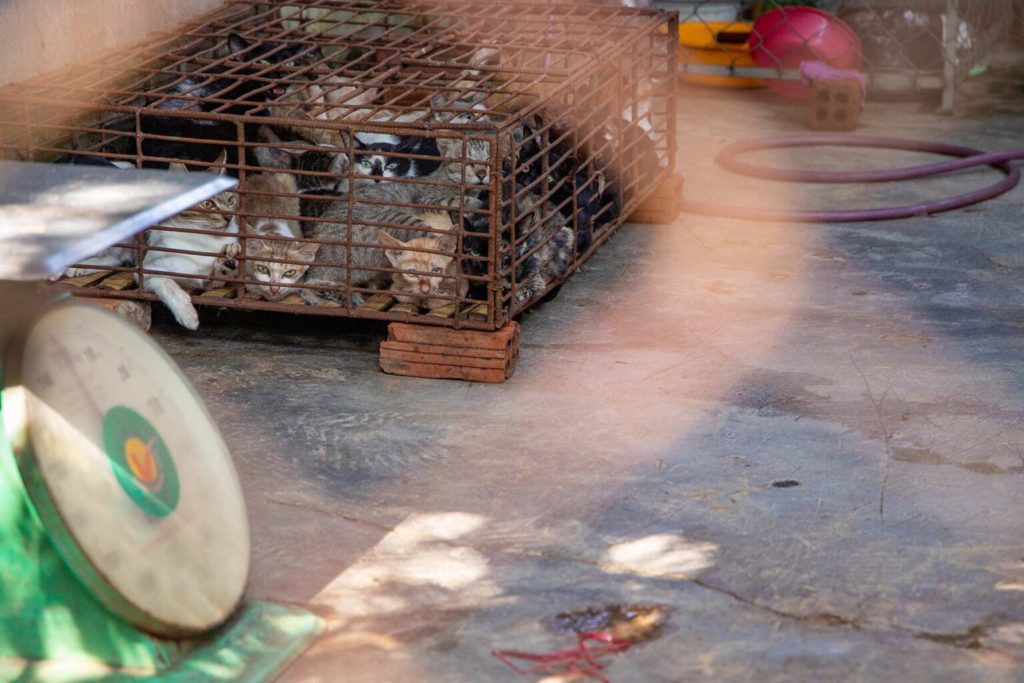 Together with our partner, 4PAWS International, we are trying to shed light on the cruel cat meat trade which often goes unnoticed, together with the equally cruel dog meat trade.

Today is the release a first of the investigative report exposing the theft, trafficking, and slaughter of more than one million cats every year in Vietnam! Every day in Vietnam, thousands of cats are stolen from the streets and even from people’s homes to supply the demand for cat meat.