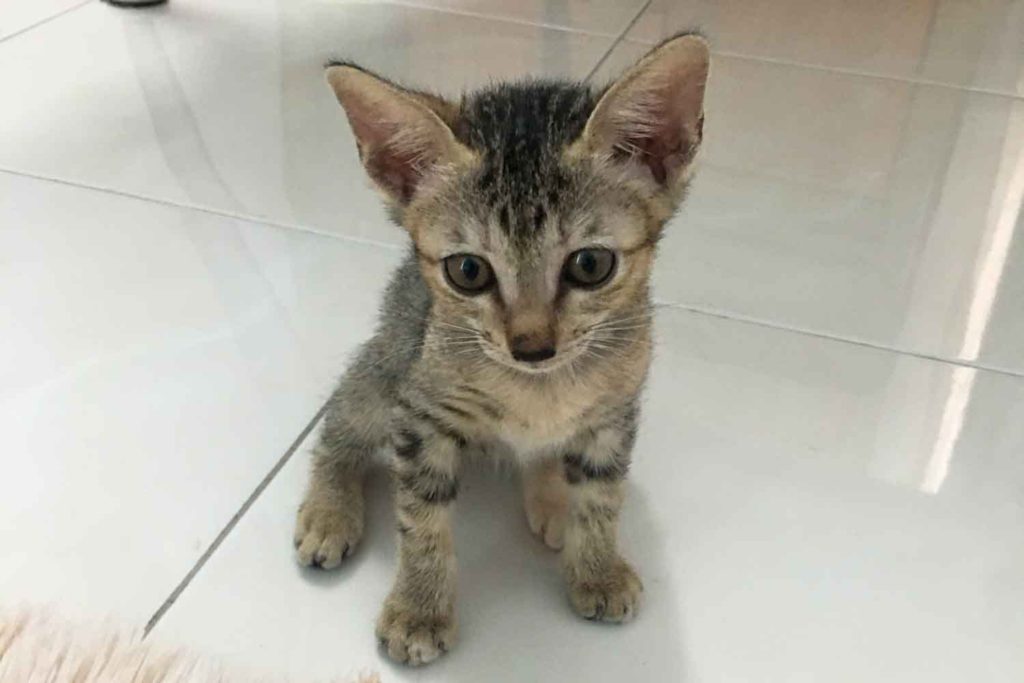 Kittens should have access to fresh water and be given high-quality commercial kitten food to ensure their nutritional needs are met. Their food should be checked and replaced at least four times daily. Follow the manufacturer’s instructions and avoid giving more than the total daily recommended amount as this can lead to obesity. As kittens grow into adults, weight should be monitored closely to avoid under or over feeding.

As well as energy, cats need different levels of protein, vitamins and minerals and fats in their diet depending on their age. It is important to feed an age-appropriate diet to your cat. A cat’s life stages for feeding are varied depending on food manufacturer, but this is a good guide:

Playing is an important part of kitten socialization because it helps them bond with each other and build confidence around people. Play with kittens for at least two hours a day (all together or broken up). Kittens love to play with toys, and you should encourage that!

During normal development, kittens start to play with each other at four weeks old, as a way of practicing hunting. Between five to six weeks of age, kittens will show hiding and searching behaviours that are either directed at another kitten or an object in their environment.

Direct object play starts a little later and is particularly noticeable between seven and eight weeks of age. Object play helps kittens to develop their balance and eye-paw co-ordination. Social play, including chasing behaviour, continues until it peaks at approximately 12 to 14 weeks.

To avoid unwanted aggressive play, don’t encourage your kitten to play with your hair, fingers, or toes. If they try to pounce on them, keep perfectly still so that there is nothing exciting for them to chase.

You should use a variety of toys, including balls, fluffy “mice”, wand toys, and interactive toys, and rotate their use to keep play-time exciting.

Food puzzles, cat scratchers and climbing frames are another great way to introduce enrichment to your cat’s life.

Young kittens also benefit from having another cat as a playmate and as a source of learning. If young kittens are denied a playmate or are taken away from their mum too early, behavioural issues can develop as they grow up.

Whether you have a short-haired or long-haired kitten, it is important to gently groom them regularly, so they get used to the feeling of being brushed. There are a variety of kitten brushes and grooming tools available. Grooming will help to keep your kitten’s coat and skin healthy.

Groom your kitten for short periods while offering praise or small treats so that they form a positive association with grooming. Many cats need to be groomed regularly, particularly when they are elderly as they can struggle to keep their coat in good condition. It is much less stressful for the cat if they have been introduced to grooming at a young age.

Grooming is also a great way to bond with your cat and some cats really enjoy being brushed. It is also a useful opportunity to check for injuries, lumps, or fleas on the body.

Roundworms are extremely common in kittens, and as kittens can be infected from the mother’s milk it should be assumed that all kittens are infected, and worming should be started at a young age. Common recommendations are to:

Treat kittens for roundworms every 2 weeks from 3 weeks of age until 8 weeks of age, then monthly to 6 months of age

A product active against Dipylidium caninum should also be used in kittens that have flea infestations.

Your vet will be able to recommend the most effective treatment for your kitten.

There are several effective treatments available, including spot-on treatment, collars, and tablets, however treatment will only be effective if the cat’s environment is totally cleared of both fleas and their eggs. It is important to note that dog de-flea treatment should NOT be used on cats, as it can be toxic and kill!

For young kittens under 8 weeks of age, it is best to consult your vet to find an appropriate treatment. You may need to give young kittens a flea bath, as some treatments may be harmful.

Cat vaccines protect your pet against Feline Leukaemia, Calicivirus, Feline Herpes and Feline Enteritis. A kitten should have its first injection at 8-9 weeks and then a second 3 -4 weeks later. It is now common to also recommend a third vaccination (especially for FPV) at 16-20 weeks of age to ensure the kitten is properly protected. Your cat should then have an annual booster jab every 12 months to keep them protected for life.

Your kitten will have to wait until they are 3 months of age before receiving a rabies vaccination and will need yearly boosters thereafter. 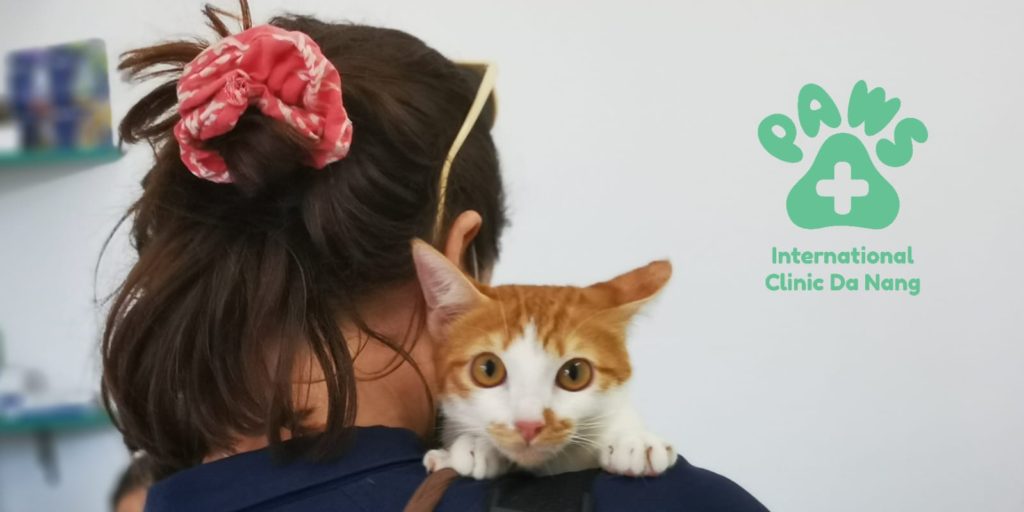 Our fully-equipped clinic offers a full range of professional veterinary services. You can schedule an appointment on Facebook by clicking the button below or through the chat widget.